The residence at 144 is a two story, 3 bay structure on a raised foundation. An areaway stair on the left side leads to a basement entrance door with an adjoining window. A central stair rises to a flat roof bracketed cornice porch with two ornamental posts. The door occupies the center bay of the three bay gabled house with the ridge parallel to the street. The one over one replacement windows on both floors sit within the original brick moulding openings. There is a small brick chimney centered on the north (right) gable end. 146 is a small one story flat roofed commercial building with a three part show window shop entrance. A splayed stair leads to the recessed door between the large plate glass shop windows.

Also on the property is a 1-story commercial building. It has a low- pitched roof hidden behind a full parapet. The walls are stuccoed. On the main (east) elevation, a set of graduated length steps leads up between display windows to the main entrance.

The house was constructed c. 1870. The map of 1852 shows a vacant lot in this location. The house first appears on the map of 1875 and appears on all subsequent maps and atlases.

The smaller building served as a barber shop. Claude Mack opened "Mack's Sanitary Barber Shop" in 1935 and operated it until his death in 1966. His nephew William "Billy" Mack then operated the barber shop for five years. Another nephew, James Mack, worked here before opening his own barber shop on John Street. 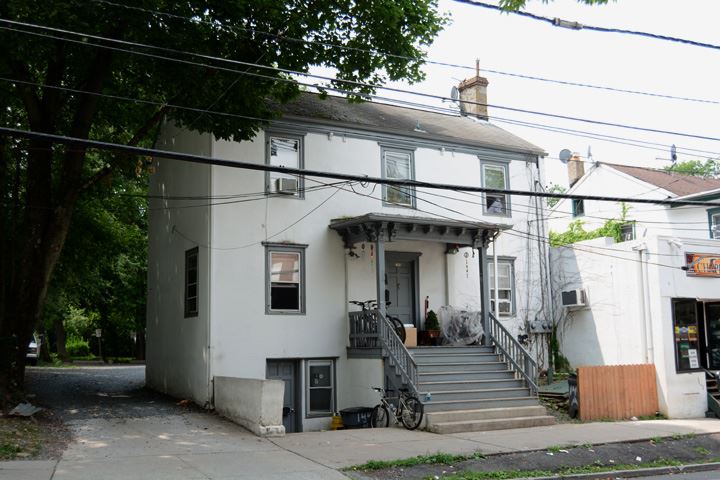 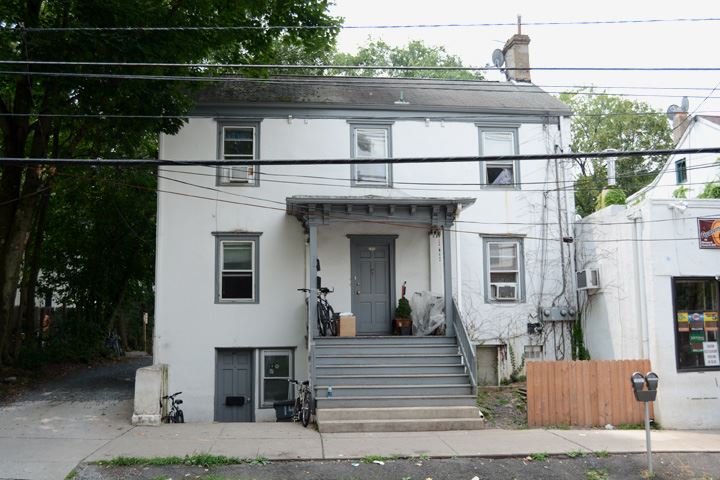 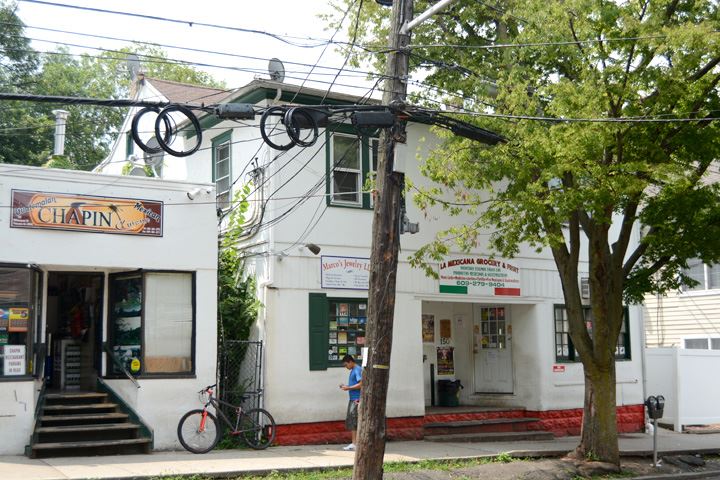