The two story stuccoed gable roof structure has the ridge parallel to the street. At the first floor there are two entry doors and two windows which alternate with the first door being on the left side. A pent roof supported by wood knee braces spans the entire width above these four openings. There are two six over six double hung replacement windows on the facade above. A long, narrow gabled el addition aligned with the Clay St. gable end extends back with three windows above a door and two windows. A recent two story addition extends the el one bay further west and wraps around the west side widening the el past the north gable end of the original house. There is an additional entrance door facing Witherspoon Street where this addition extends beyond the original house footprint with a stepped mass from two to one story at its northernmost point.

The house appears on the map of 1875 and all subsequent maps and atlases. 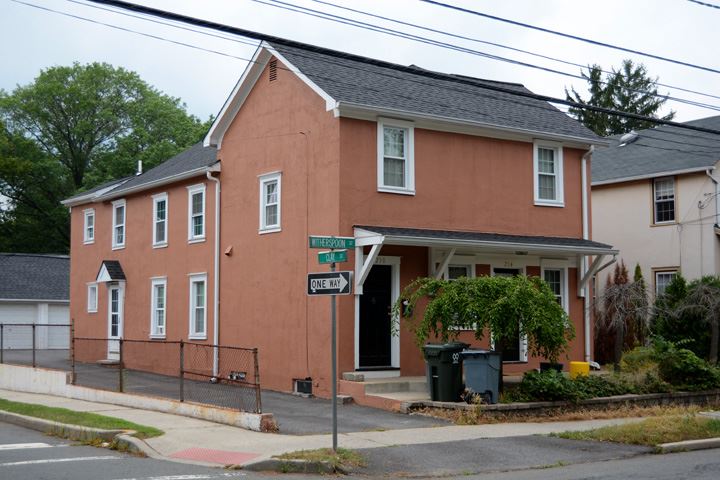 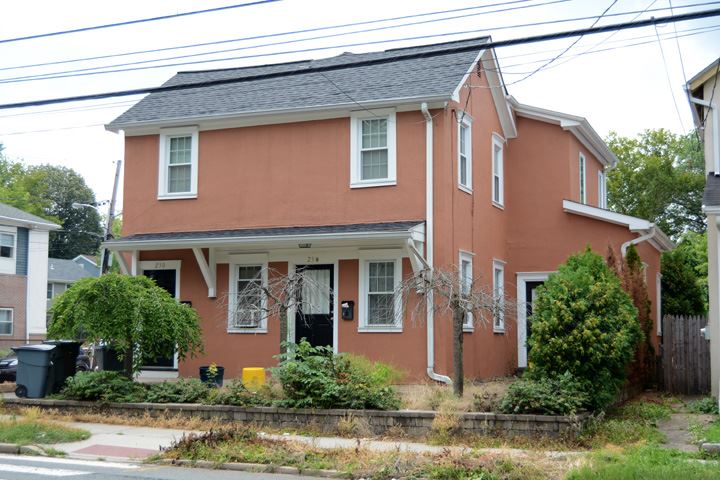 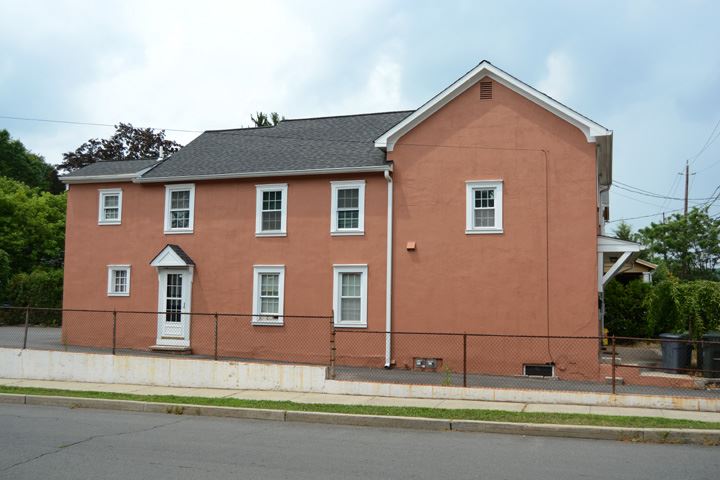 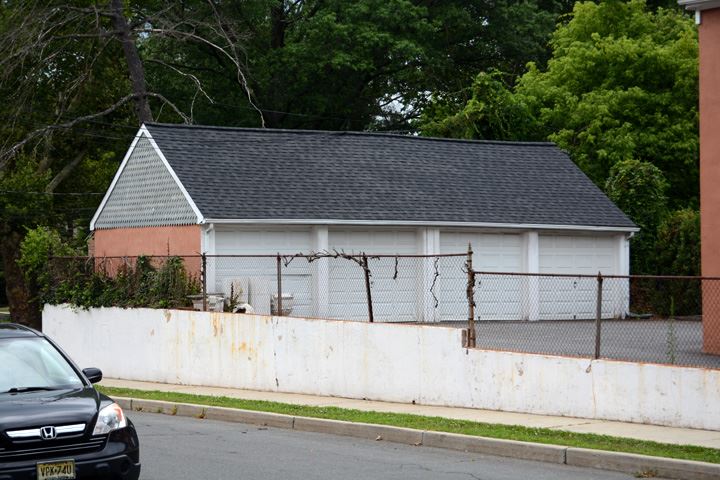