EMERGENCY ALERT Do you have flood damage from Hurricane Ida? Read On... Princeton COVID-19 Information & News Read On...

The two story stuccoed rectangular building on a raised foundation has a gable roof with its ridge parallel to the street. The symmetrical front facade has a pair of double hung windows flanking a central opening at each floor, the entry door on the first and a slightly smaller single window on the second. The full width three bay hip roof porch has evenly spaced square Tuscan columns with simple balustrades to either side of the central wood stair. Two paired window shed dormers correspond with e windows below as does a single centrally located small gabled dormer. The south facade has two windows at each level above two basement windows and a small central gable end unit. They are not vertically aligned. The north facade has three windows at each level and a shallow flat roofed two story wing that partially extends across the rear. 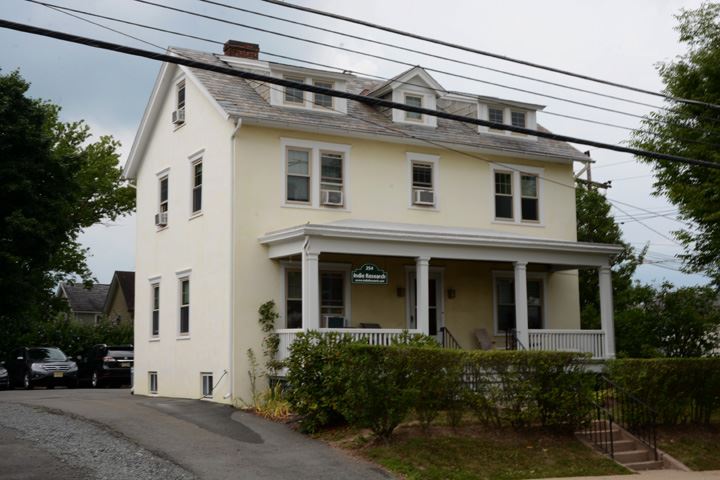 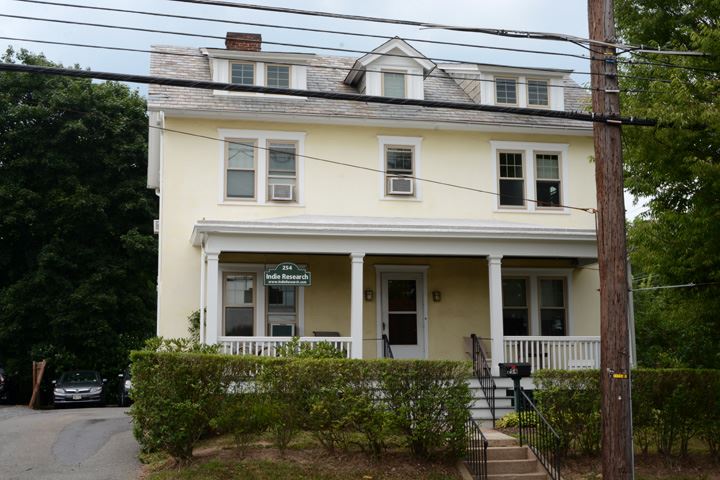 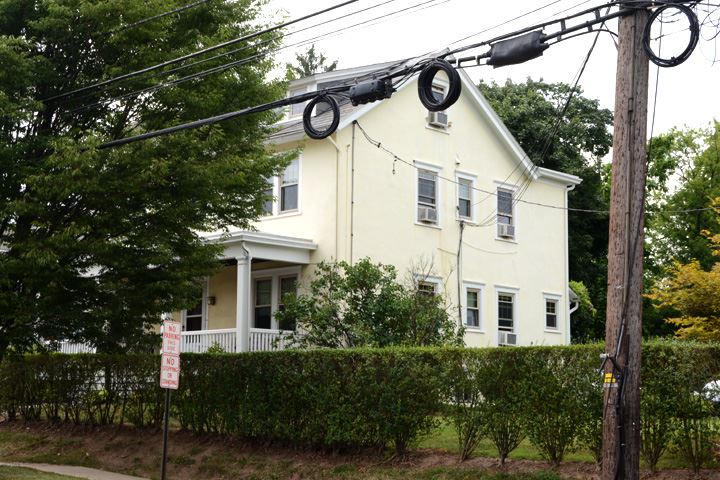