Associate Memberships are available to those who do not wish to play in formal leagues. Courts are available on a “first-come, first-serve” basis, when league play is not taking place. 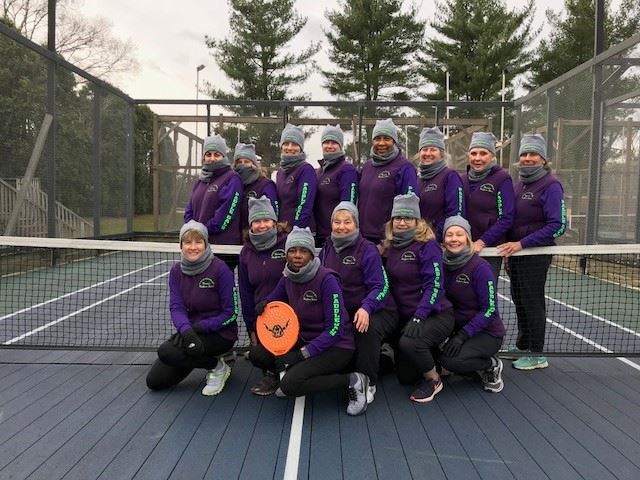